To have the optimal experience while using this site, you will need to update your browser. You may want to try one of the following alternatives:

Recent Commercial Before & After Photos

If your warehouse floods we're here to help. 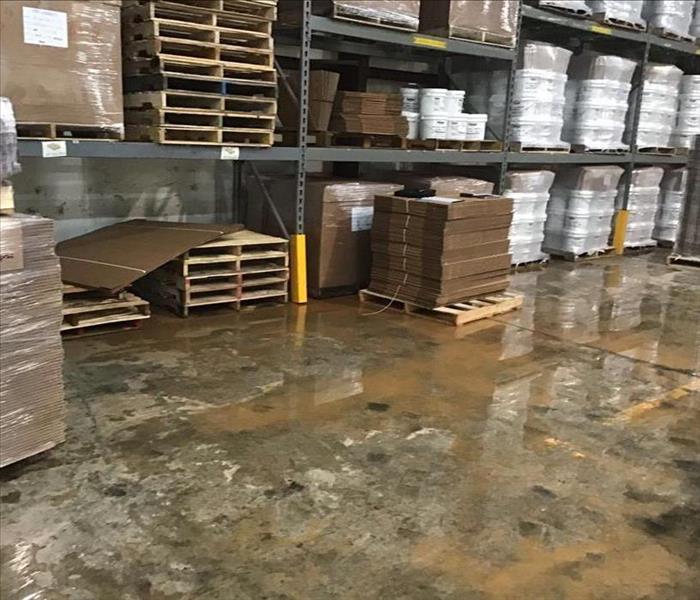 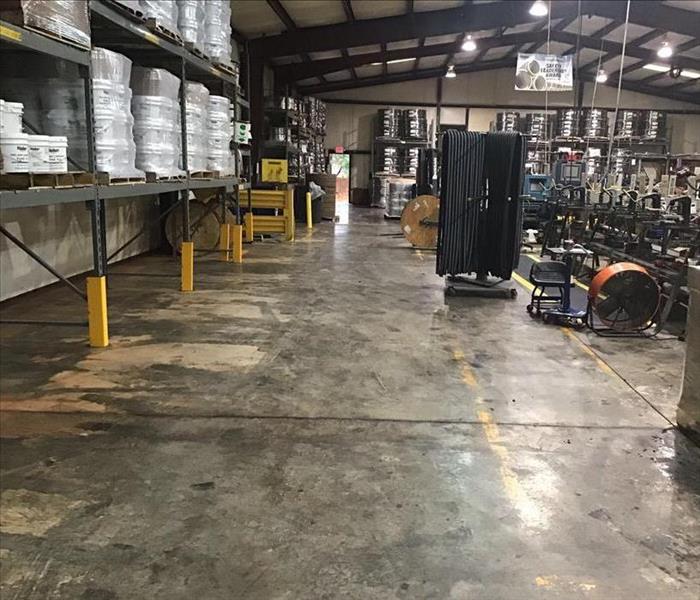 After several days of heavy rains in the Gainesville area and due to some construction that was occurring behind their building this Gainesville business had fl... READ MORE 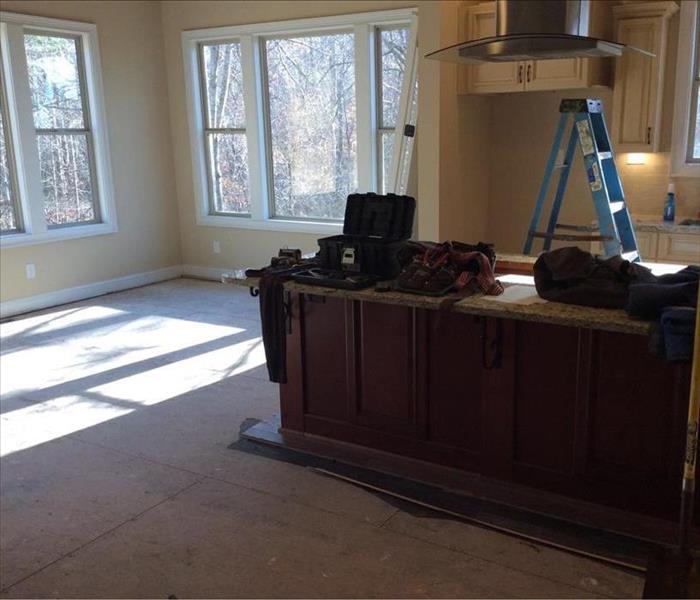 A local Gainesville, Georgia contractor called SERVPRO of Gainesville after it was discovered that vandals had broken into a nearly completed new building proje... READ MORE 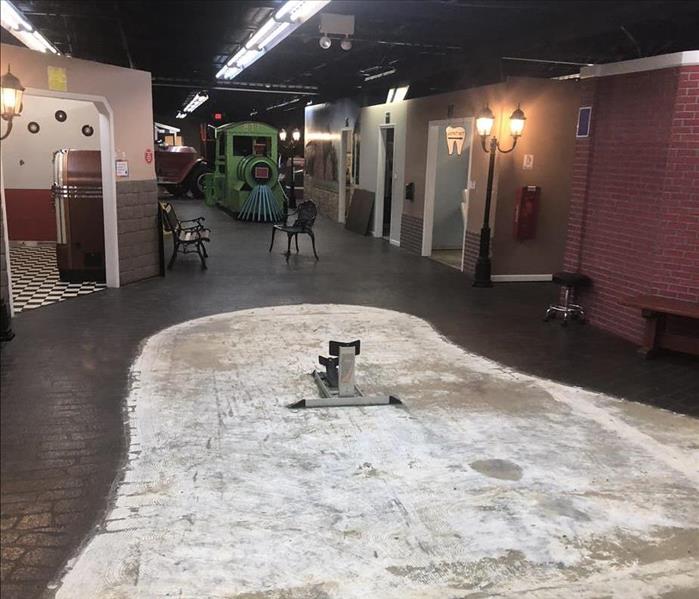 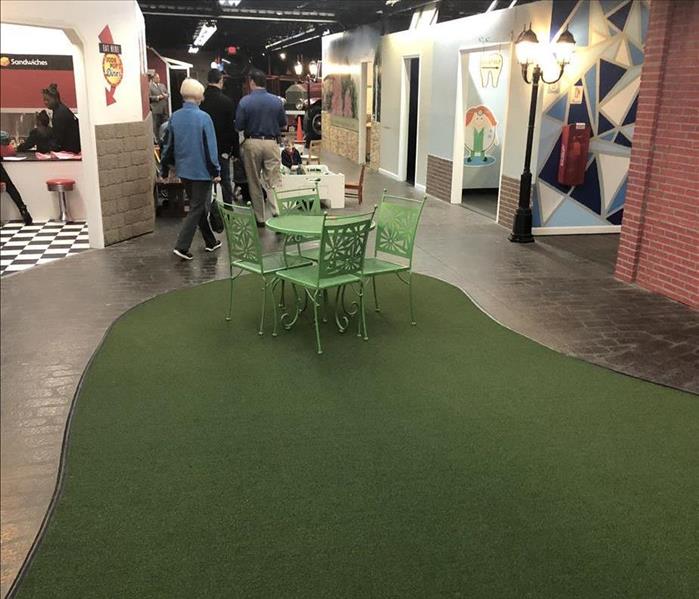 When fires occur there often is more secondary damage from the fire suppression efforts than the fire itself. This was the case where a minor fire resulted in ... READ MORE

Local children's museum is back in business! A small fire in a local business complex resulted in a large water damage situation affecting two local businesses in the building including a popular children'... READ MORE 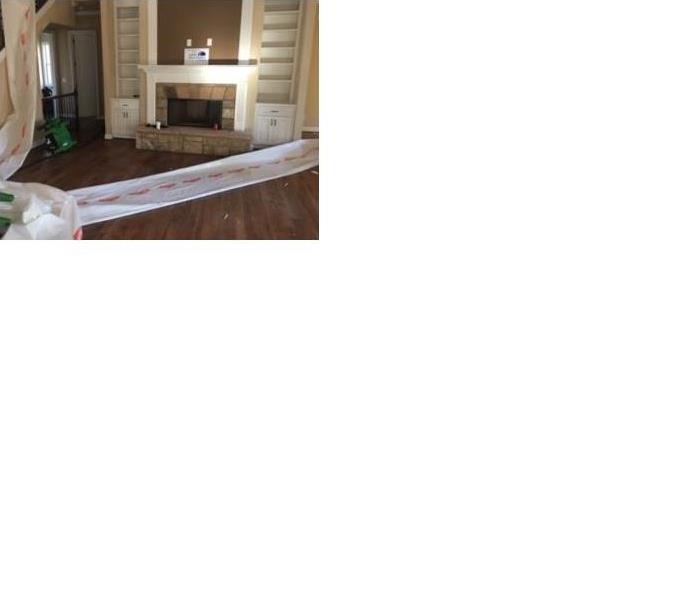 Vandals recently broke into a new home under construction in Gainesville, Georgia and caused significant water damage after breaking a pipe in a bathroom on the... READ MORE 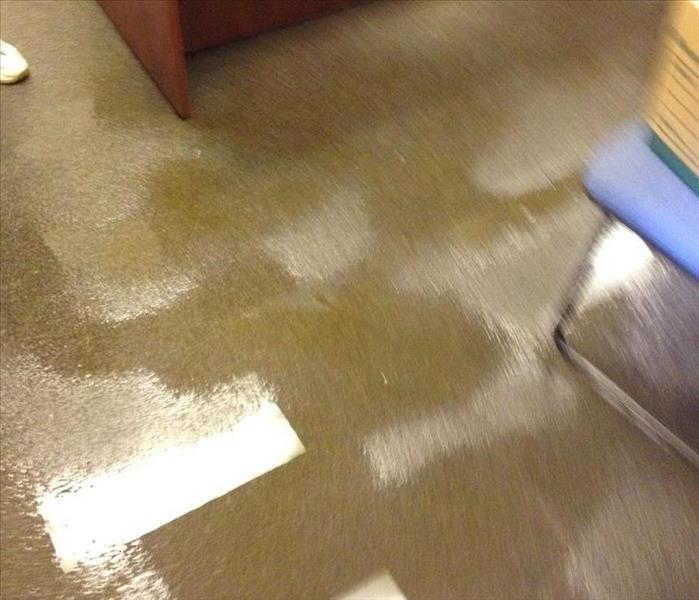 This flooded commercial building resulted from a cracked condensate line on furnace resulting in standing water throughout the facility. Unfortunately this happ... READ MORE

Recent Before & After Photos